It is now the time of year to celebrate Potterworld's illustrious history. Our 6th Anniversary has quickly crept up on us, and we're at one of the final stops on the way to Revelius!

This year, the Fine Arts Fair and Magical Maze have returned once more. As with our previous Anniversary event, the Fine Arts Fair features many statistics leaderboards, including most tournaments won, most Potterworld Legend medals, and more! Magical Maze is returning with a similar objective. This year, you'll need to find 10 Anniversary Shards hidden around the maze before locating the Interwizard Cup. For those who complete this task, a surprise awaits you! There is also a special scavenger hunt created by the Media team.

We also have a writing and skin competition coming soon! More details will be announced within the next few days.

Head into the cake in the Great Hall Courtyard to begin! Our celebrations will be available until June 8th. 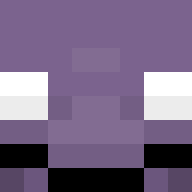 Minecraft IGN: Psycho
Phoenix Raven Werewolf
Props to whoever came up with the Media Scavenger Hunt where we had to switch to different sites to find the riddles. It was really fun! 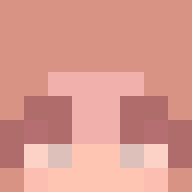