Is this the legacy of the Pendragons? Betrayal and murder? Perhaps we are still even now paying for Uther's sin. Yet... I do not believe that is all we have been left. Merlin, the great guide to my ancestors, perhaps he has left behind some clue to guide me now. And after so much searching, I believe I finally know where to look. Past, present, future, all are coming together now.
Who am I?

As most of you know, I am Chailey Selwyn the Vampire Queen. Recently I have been getting many inquiries about how I came to be the queen, and what makes me justified to lead. This is a very valid question so I would like to clear this up. The vampires have been scattered across the globe for decades. Many of them had resorted to living alone and on the move. Some went crazy and some turned to the dark side. When I was 19 years old, I was on a mission for the Dark Followers, the allegiance I was previously pledged to. My best friend Kallista and I were attacked by a rogue vampire who was spewing barely understandable nonsense. He went on about how he was not anything more than a lifeless bloodsucking monster and that he envied humans and their luxury of life. I got away but not without being bitten, and Kallista was not as fortunate. I walked away from that night bitter from the loss of my longest and closest friend. After what seemed like my entire life was ruined, I started to resent the Dark Followers for sending her on that mission. From that day on, I found a fortress in a new community, the vampires. Having seen how the Dark Followers operated, I knew what worked and what didn’t, and was determined to turn the vampire community into a safe haven that the Dark Followers never were. I had a natural sense of leadership and many ideas, therefore the vampires quickly took notice of me and accepted me with open arms. This allowed me to start her rise to power and work very hard to help pick up the pieces of this fallen community and allow us to soar like the bats that we are. Many believe that I was too young, or inexperienced, however, I believe my passion for our community reigns above that. I hope that everyone can have peace of mind in their leader now that you know what brought me to this position.

Tomorrow, the 3rd, marks the 4 year anniversary of her death. It doesn't normally affect me, but I recently came across the case file while arranging our storage unit. Sometimes I can't help but wonder if it could have turned out differently if I had just prepared for it a few days or weeks prior, or at the very least, caught the culprit if I'd returned sooner. I can't help but think that it's because of me that she's gone, no longer able to fulfill her dreams and experience life to the fullest. That said if being the Deputy has taught me one thing, it's that dwelling on the past is not something I have the luxury for. The wizarding community relies on our choices and decisions to further better their lives, and even a moment's hesitation can cost people their livelihoods. I will never forget how my choices and decisions caused the grief and heartbreak of families and friends alike, and use that in order to push myself to do better. I will not allow another family or friend to lose the person they hold dear because of a mistake. Not again. It is my sworn duty to protect those who can't defend themselves, and I will never allow myself to be helpless again. ​ 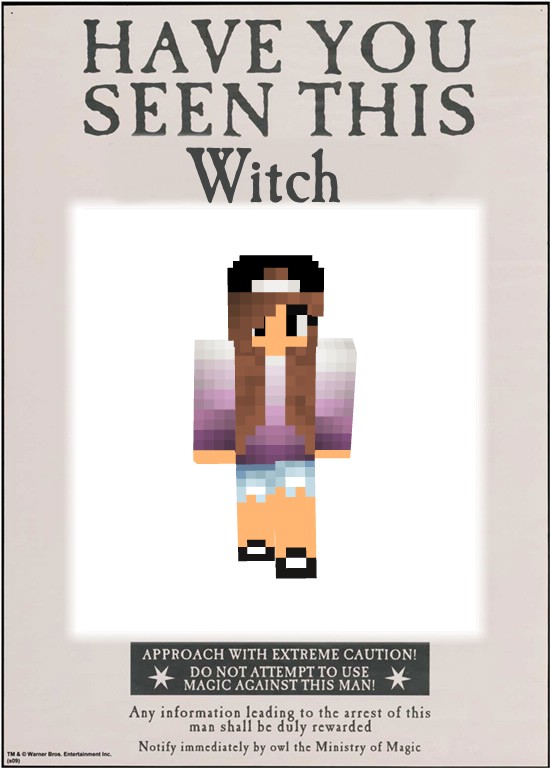