​
Hello everyone! The Game Designer Team has prepared another mid-update patch for you all! Please keep in mind anything in the "Upcoming Content" section is subject to change and not set in stone, nor do we have a release date guaranteed for any of it. 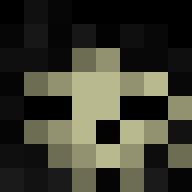 Minecraft IGN: Tenebras_Noctem
Serpent Vampire
I am so excited for the upcoming releases!

Minecraft IGN: Psycho
Phoenix Raven Werewolf
chaileyrose said:
We are working on an array of new businesses we will be establishing around the world
Click to expand...
I hope this includes a Werewolf Waffles stand!

Thanks for the cool updates!

Somnambulist said:
I hope this includes a Werewolf Waffles stand!

Thanks for the cool updates!
Click to expand...
WereWaffles! 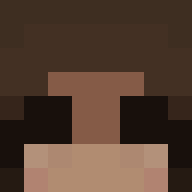 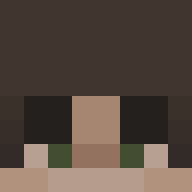 Minecraft IGN: fxndomgeek
Honeybadger Auralock Dark Follower Phoenix Vampire Werewolf
chaileyrose said:
"Woodshire"
Click to expand...
Throwback to the sneak peek of the town featured in the Daily Diviner ages ago... Could it finally be the dawn of its release?! 👀