It brings us much excitement to announce that after 2 years, and nearly 5 months, we’re super excited to release our new permanent minigame: Party Games!

Party Games is a fast-paced, exciting minigame that chooses 6 random game modes for you all to play and compete in. Each game will have winners, and once the 6 random games have been played, the player with the most points wins.

Because this is a permanent minigame, you can find daily party games tasks in your /me menu.

We’re releasing this in BETA and with 13 games to begin with.


We actually made 4 more (so 17 in total), but they weren’t at the quality that we would have liked, so we decided to disable those for now. Our biggest challenge has been creativity: We’ve had a really hard time coming up with fun games, so if you have an idea for a fun game, please let us know! This is a game that we’d love to continue to work on - we just need the ideas!
Saying goodbye to an oldie
With the release of Party Games, we made the decision to say goodbye to our oldest permanent minigame: Spell Wars. Spell Wars is our worst performing minigame, and there are days where it doesn’t get played at all. Keeping spell wars enabled would make queue times last even longer, and would require us to continuously maintain it. It’s not of the quality that we’d like for it to be, so we think disabling it for now is a good idea. We can always re-enable it in the future, or rework it - or maybe replace it with something else (bedwars?).

We want to be transparent with this decision, so here’s a graph displaying how many games Spell Wars gets compared to other games. Note: This doesn’t even take into account minigames that are reinstanced because someone decides to leave, etc - and for a minigame that requires only 4 players, it’s really not a whole lot. 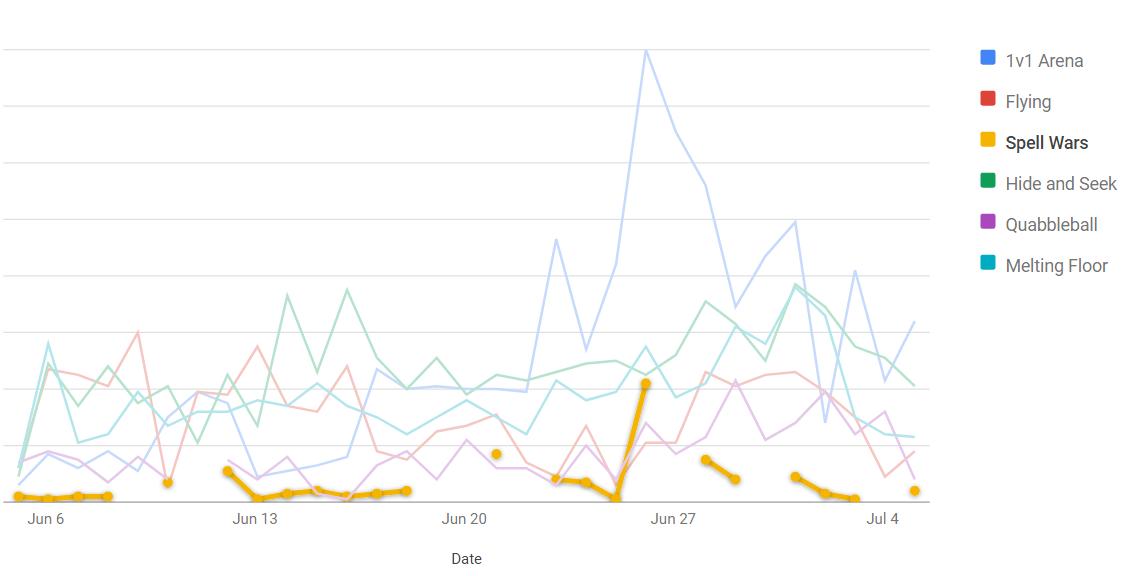 Minecraft IGN: MattyPoltergeist
Serpent Werewolf
You have ruined my life.

Minecraft IGN: Tuna2
Griffin
Rip spell wars . But hey let's not get on the negative side the party games should sound really fun to compete in!

Staff
Minecraft IGN: Mekala_
Honeybadger Aurorlock Staff Poltergeist
Well done to everyone that worked on this amazing new feature!! I cannot wait to see everyone playing it! 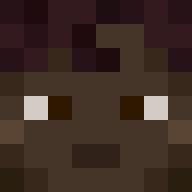 Minecraft IGN: bassieenadriaan1
Serpent
I love the new party games, thank you so much staff for keeping this erver fun and interesting

Minecraft IGN: Liyl
Aurorlock Dark Follower Serpent
if u add bedwars get rid of hide and seek and not quabbleball
You must log in or register to reply here.
Share: Facebook Twitter Tumblr Link