Along with this, Lore Keeper applications are now open! You can apply by clicking here.

If you have any questions about any of the above, feel free to message me here. 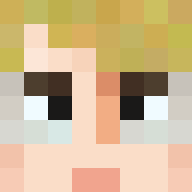 Minecraft IGN: Scientin
Griffin Phoenix
I like it! A lot simpler to understand, AND the roles now fit better with lore (mainly referencing Unspeakables here).