We've given some attention to minigames, specifically Party Games, which has received two new party modes. There have been a lot of code changes throughout all of the minigames, so if you see something that looks odd or broken, please report it! Additionally, we have some brand new game maps for you all to play.

We also made some slight server improvements that are mainly QOL changes which are also listed below. Without further ado, let's get into the list of changes:

Party Games:
- NEW! Dungeon Escape: Escape to the dungeon and be the first to escape! Use your spells to break the walls and watch your opponents go along the way.
- NEW! Capture the Pixies: Capture the Pixies in the DADA room itself! If you capture a rare pixie, you will get more points.
- NEW! 25 new questions in the Trivia gamemode. We have also reworked this minigame based on feedback from you. It’s no longer about who answers the fastest- the first person to answer a question correctly will get two points, whereas everyone else who answers will get 1 point. Everyone will have 30 seconds to answer the question. We hope this makes the game more enjoyable.
- Raised reward for unranked player from 10 gold from 15 gold.
- Disabled Find the Gold.
- Changed questions so multiple people can correctly answer the question in Trivia. Additionally, the first person will gain 2 points instead of 1.
- Lowered question duration in Trivia to 15 seconds.
- Lowered tag timer from 30 to 20 seconds.
- Lowered goblin hide timer from 150 to 120.
- Gave speed 2 to everyone in Hide from the Goblins.
- The shooting targets will last for double the time in Shooting Range.
- Allowed for answers to be specified in chat in Trivia (A, B, C, or D).
- Fixed a bug that would sometimes make the winner of a certain round win the entire game.
- Fixed a bug that would break the game if the tagged person left in Tag.
- Fixed a bug where you would be in survival in certain games.
- Fixed a bug where sounds would often play twice in titles.
- Fixed a bug where the tag message would sometimes send twice.

From a map perspective, we have disabled the tedious lobby in Hide and Seek, as well as added some new maps. Here is a list of those:

Server Improvements:
- Performance optimizations for quite a good amount of things
- Private (unmoderated) channels now have an indicator in /ch.
- Fixed wrong gear item message for all slots in /gear.
- Fixed a bug that lets players use caps in classes.
- Added back button when you’re in the Manage Items menu at the marketplace.
- Marketplace will now reopen when you buy an item, so you don’t have to navigate back

Thanks to Joshios (myself) & DenizTM for these improvements! We would also like to thank the Build Team for the new maps and the Lore Team for the Party Games Trivia questions.

That's all for now! I would like to note that this list is not exhaustive because there have been some other minigame changes behind the scenes. On another note, the Development team is working on updating and reworking Quabbleball! I won't say much, but just know that we are implementing suggestions and feedback from the form we sent out a bit ago.

Thank you all, and happy playing! 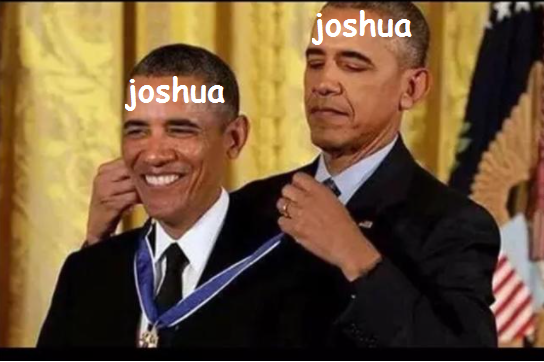