In the early hours of November 20th, Aurorlock officials were alerted to an explosion in Diagonal Lane. Upon arriving at the scene, and identifying the building as The Lorekeeper’s Compendium, the Aurorlocks hid the crime scene away from the public eye, until they could contain the flames. Now, the Aurorlocks are opening up the crime scene to select individuals. You can read more about the incident in the Daily Diviner article.

To begin your investigation, head over to the Great Hall and approach the teacher's dining table. Click on the Roleplay Hub NPC and travel to the Hub. There you will see an Aurorlock Official stationed on the black platform. Speak to them to begin an intro quest. Completion of the quest will allow you to enter the Lorekeeper’s Compendium and explore the destroyed building. You’ll be able to find a few NPCs, several interactions (marked with purple particles), and a few secrets as well!


The event will last until December 11th, so you’ll have plenty of time to discover whatever secrets may lie within the Compendium. 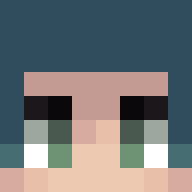 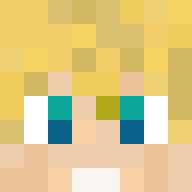 Minecraft IGN: Tizzel
Griffin
i'm enjoying it very much but i cant find the hidden lock i have to open with the four digits
You must log in or register to reply here.
Share: Facebook Twitter Tumblr Link