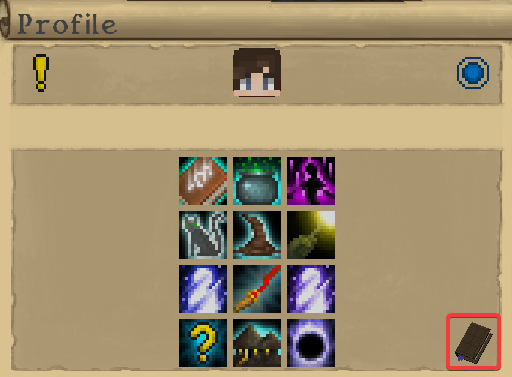 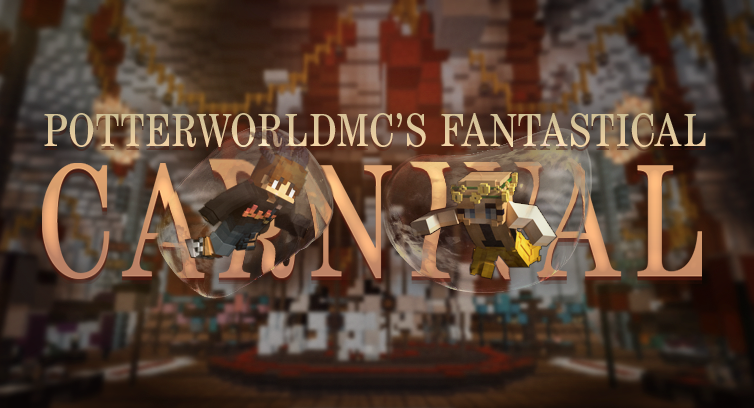 Step right up, the carnival is coming to Hogsworth tomorrow at 12pm PST! 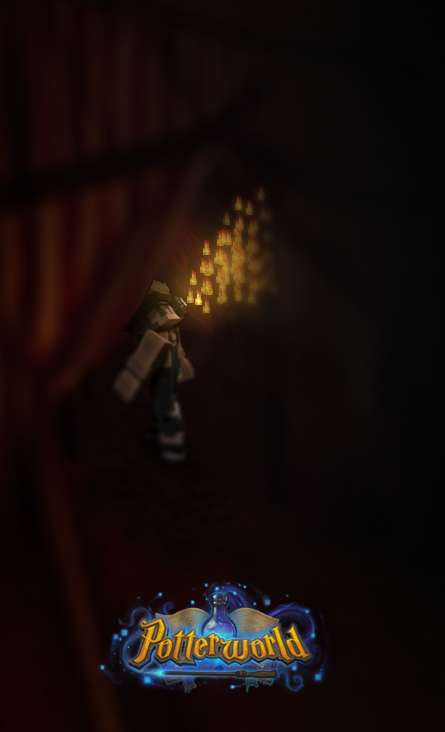 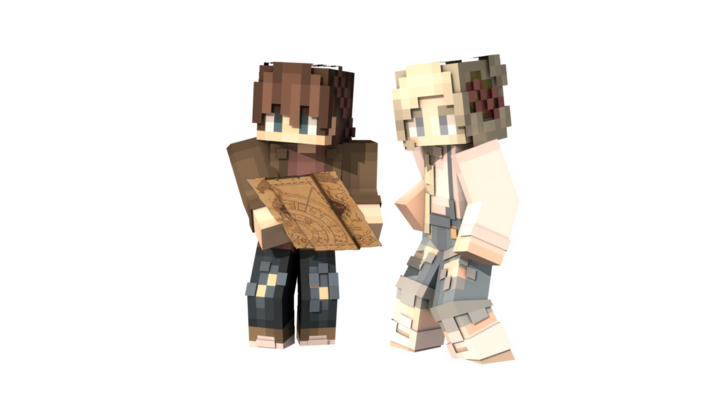 Nevertheless, we hope you enjoy being able to play on the server using 1.13. We will keep you updated once we get close to a release for 1.14. Thank you all for your patience.
Continue…
Monthly news WizNewsletter of November 2020
G 0 H 0 R 0 S 0