The Media department is excited to announce that we are reopening the 3D Arithmancers applications! 3D Arithmancers are responsible for creating renders for the server using 3D manipulation software.

Applications will remain open for the time being until the position is filled. Remember to take your time when you fill in the application and make sure you are able to meet all the requirements (listed in the beginning) before submitting your application. Please contact the Arithmancer Lead or the Head of Media if you have any questions!

Click here to find the application and good luck to all applicants! We are very excited to welcome new members to the team!
Continue…

Assistant to Head of Build

​
Congratulations to @Shira (0ceqn) on becoming our newest Assistant to Head of Build, she'll be leading the department alongside the Head of Builds - @RobotWizz and @PotatoEmma

Shira has gone above and beyond in her role as Lead Architect for over a year now, and she's one of the kindest and most hard-working people I've met. We're so happy to see her progress and become our newest Assistant. We're sure she's going to crush this role, and we wish her the very best!

The Arithmancer team is excited to announce that we will be hosting a Render Workshop! This will take place on August 28th at 12pm PST in the Official PWMC Art Discord. If you are not already in the Art Discord you can click here to join!

During this workshop we will be creating a render live and answering questions. We also will be providing tips on how to improve your renders, including:

We highly recommend following along if you have Blender and your own MC rig to create something as we go! We hope to see you all there! If you have any questions about the workshop, you can message the Head of Media (sunnya#6761) or the Arithmancer Lead (Ralie#5837) on Discord.

​
Welcome to the announcement & Sign-Up thread for the upcoming public testing session for Loadouts. If you missed the Game Design Q&A where loadouts were discussed, below is a quick summary:

In a nutshell, loadouts are pre-set selections of stats (including health, damage, cdr, etc) that you can select when dueling other players. The system ignores gear but does not ignore spell trees. We are looking to implement them across Potterworld where there is PvP. This may include Tournaments, Challenges, Dueling Classes, the 1v1 Arena Minigame and the Dueling Halls. We have not made a final decision yet on whether or not it will be included across the board, but it is likely that there will be an opportunity for some gear-friendly classes that don’t use this system, and we will definitely leave a few arenas on the world for gear-friendly PvP. This system will only be used in PvP, not anywhere that is PvE. Gear will still be relevant for quests, the general world, dungeons and gauntlets, as well as anywhere else that is PvE. At this time, there are 3 loadouts for each damage type & support, as well as a default loadout, meaning there are 16 in total for now.

We will be hosting the public testing session for loadouts on Sunday, August 22nd at 12pm PST. It will run for 1 hour, and participating players will be awarded AC for their time, and even more AC if they fill out the feedback form that will be handed out during the testing session.

How to participate?
Just reply to this post with your IGN! We will then add you to the testing session if you are in-game at the scheduled time. We will be taking signups for as long as we physically can, meaning you can sign up as late as the minute before the class starts and we'll...
Continue…

We’re super excited to announce that for the first time in more than 5 years, we’re opening Developer applications!

We currently have spots open for Web Development and Java Development. If these are areas that interest you, we definitely advise you to check out the applications!

As a developer, you will have the opportunity to work on the biggest Harry Potter themed Minecraft server, learn new complex technologies and practices that are widely sought after in the real world, and the chance to work very closely with Potterworld’s leadership to design the server in ways you think will benefit.

If you’re not a coder yourself, but know people who you think would be interested, please share this link! We’re excited to finally be expanding our team

You can find the applications here, and in the navigation bar:
If you have any questions, please feel free to send me a message on Discord.

Thank you all! We hope to see some new faces join the Potterworld development team!
Continue…

​
The Inquisitorial Squad will be hosting Music festival-themed Community Engagements during the month of August, and all of you are invited! We will be hosting multiple CEs, over the span of five days, with a few fun activities for you all to participate in!

You can also refer back to these dates on the calendar.

We hope to see you all attend!
Continue…

​
As mentioned in the Game Design Q&A, the Arena Team has been working on a Discord for the competitive side of Potterworld. It took a few months to set up, but we're very excited to finally release it to everyone!

We believe that this Discord will allow players & Arena Team members to interact about all things Arena! Things on this Discord include:
Click here to join our Arena Discord!

Note: All rules from the main PW Discord apply & individuals will need to have their account linked (do /discord in-game).

We hope you all enjoy! If you have any questions, feel free to message the Lead Arena Master, Sal, on Discord at Sal#2212.
Continue…

Finally, the judging period has come to a close for the Summer Visual Arts Competition! There were so many incredibly talented artists who submitted pieces and choosing the top 3 winners was no easy feat. As a special thanks for entering, we’ve decided to award all participants 100 Potter Points! 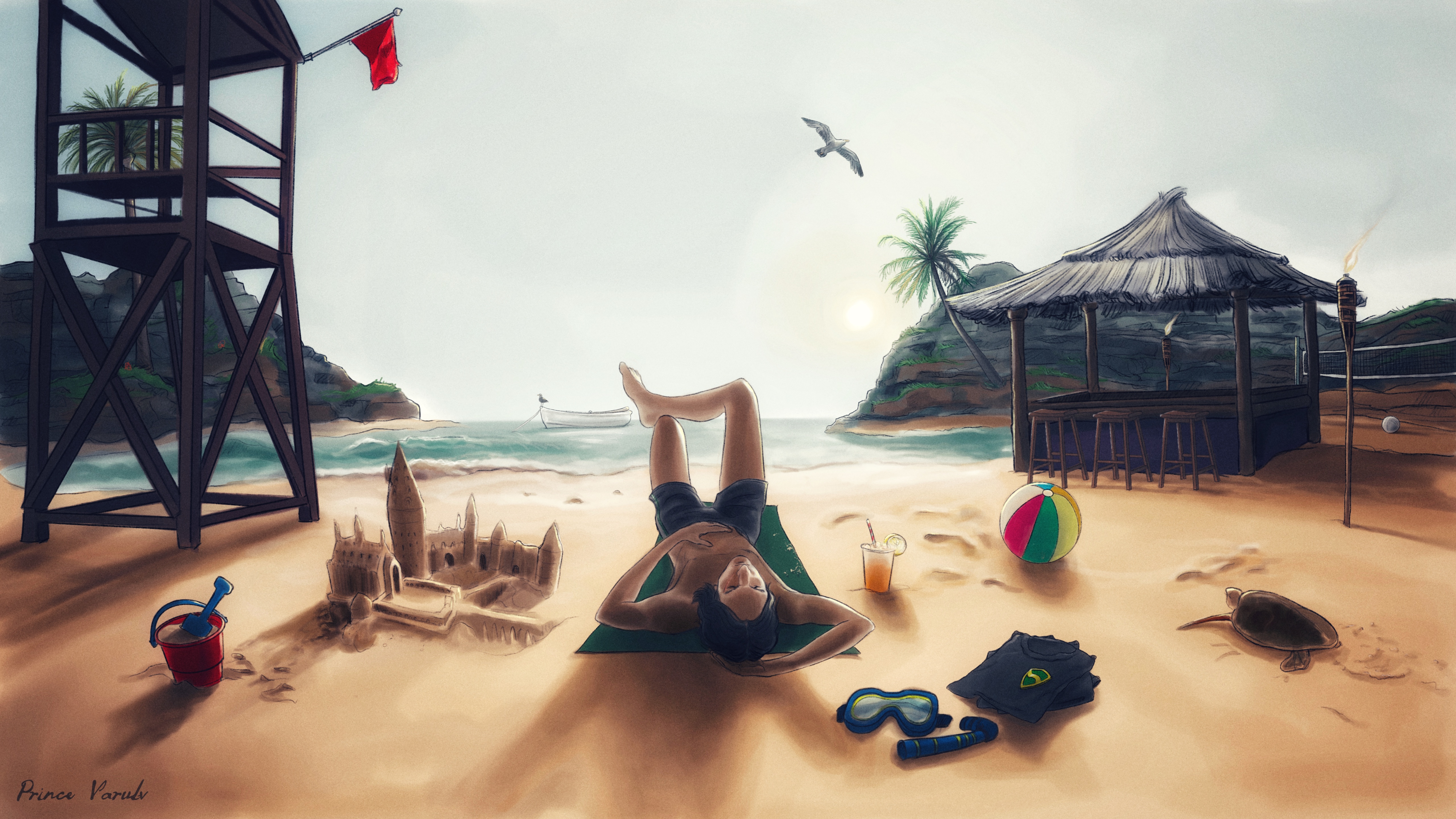 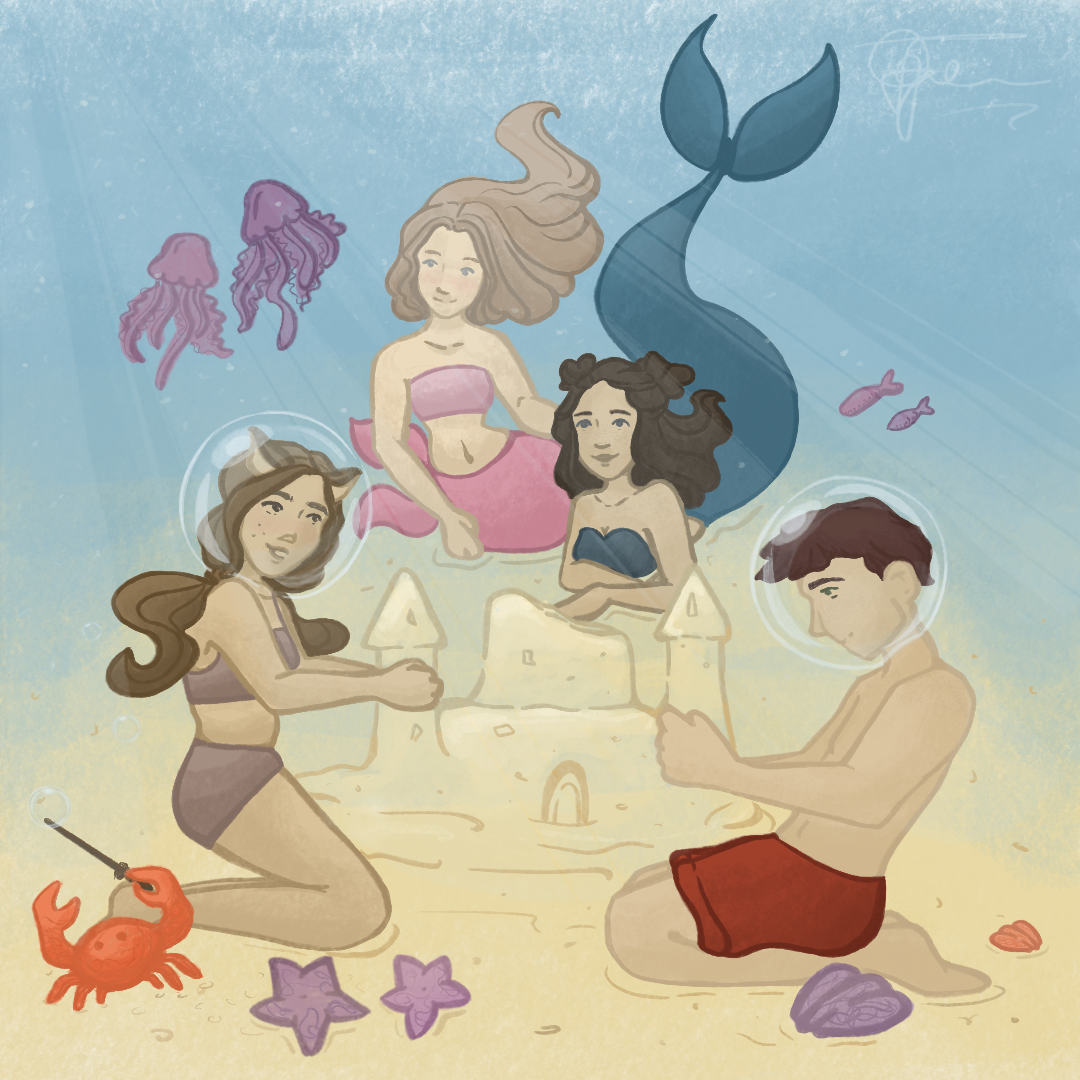 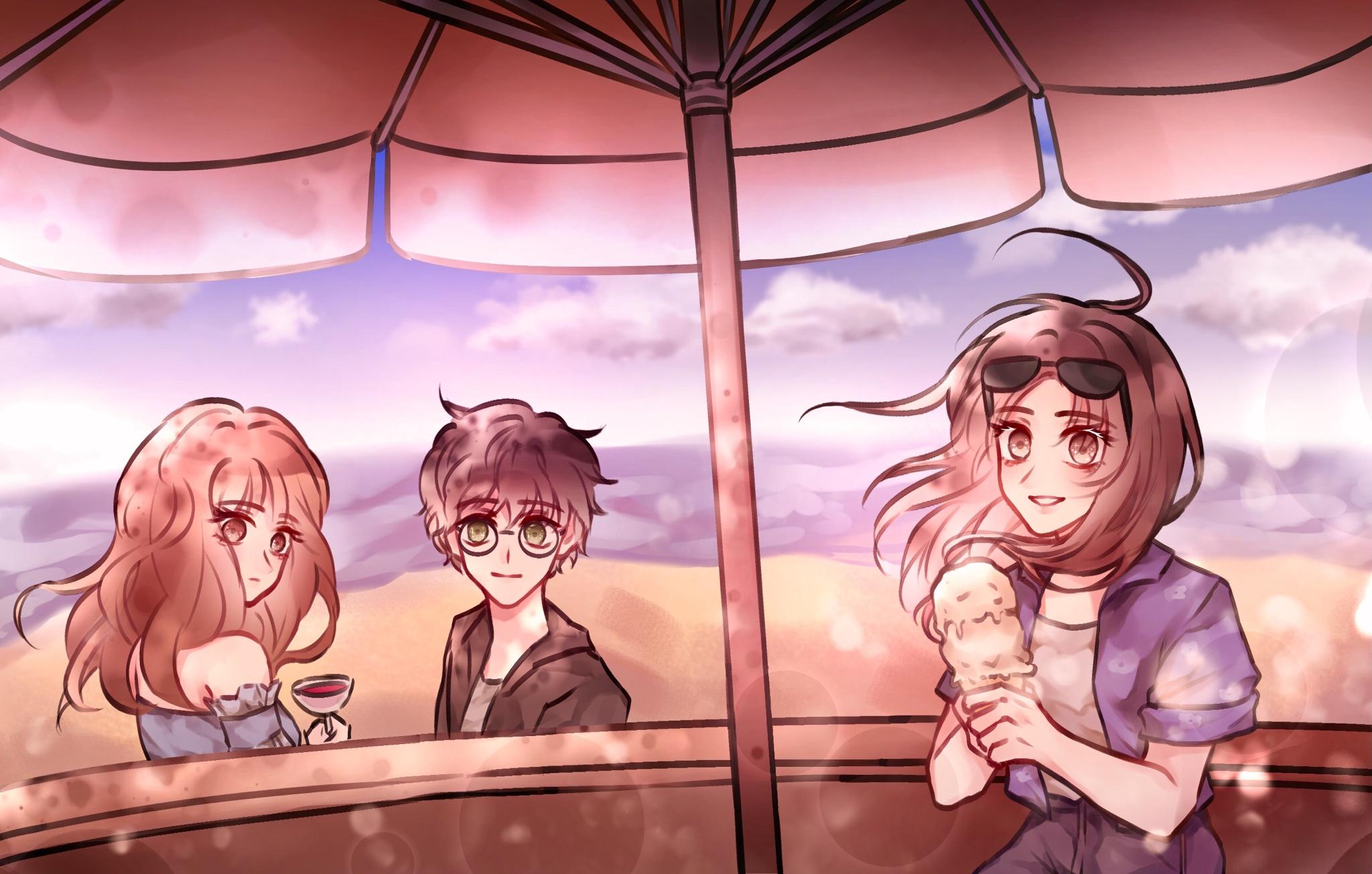 House Points have also been given to all participants based on how many people of each house entered! Here’s the final scoring.

Griffins: 60 HP​
Honeybadgers: 45 HP​
Ravens: 60 HP ​
Serpents: 75 HP​
Congratulations to you all! Your respective Potter Points have been awarded for you to use in-game & HP will be going out shortly!
Continue…
Monthly news WizNewsletter of August 2021
G 0 H 0 R 0 S 0